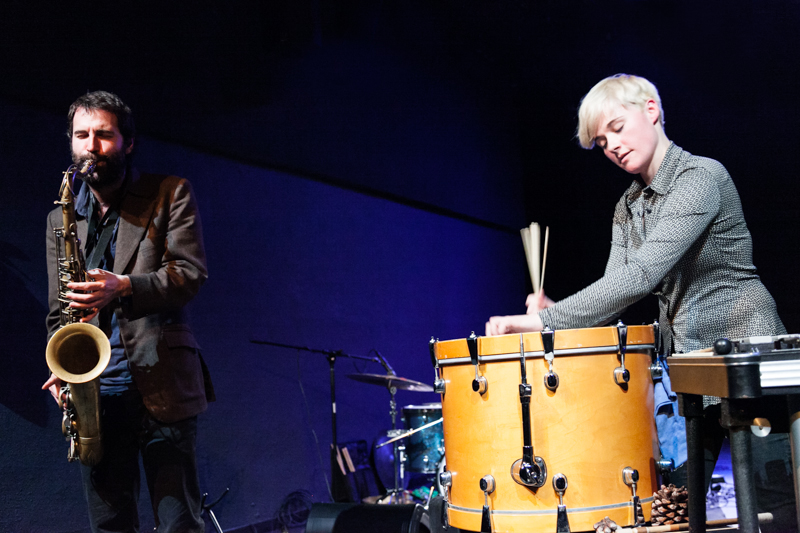 Discourse on Western music has long been based on three main cornerstones: the composer, the performer and the work. This ‘holy trinity’ was one of the breakaways that was proposed in the 20th century, sparking off a crisis on the subject of authorship by suggesting that it might be dependent on a combination of factors and hence calling into question whether authorship coincides with authority. The spotlight was thus turned onto role of the performer, often inviting them to act as a joint composer (as was typical with much pre-Baroque music) while also questioning the limits of a work (in particular, whether a “score” should be regarded as the final object of creation). Improvisation and, above all, the use of the adjective “free” have played a fundamental role in all this, with the creative act taking place as it is being listened to. Michel Doneda and Lê Quan Ninh, a long-standing duo with a history spanning over 30 years, have developed a joint creative space based on an unorthodox approach to the act of listening, with no extra-musical narrative and the focus on pure sound. Núria Andorrà and Tom Chant, regular collaborators and leading names in musical improvisation in Barcelona, join forces with them to form a double saxophone and percussion duo, exploring the fragility of the moment through instant composition.